2000 years history for a healthy diet

Pecorino Romano  PDO was first created in the countryside around Rome, more than 2,000 years and it seems it was a staple in the diet of the legionaries of Ancient Rome, because very rich in protein and easy to digest.

It’s a hard salty cheese, often used for grating, made out of sheep’s milk only (the Italianword pecora, from which the name derives, means sheep). Today, it is still made according to the original recipe, but, despite the name, most of its production occurs in Sardinia, where many producers moved from Roma’s area, at the end of XIX Century, when the city council prohibited to salt the cheese inside the shops.

Dry-salted by hand, the wheels get a salting numerous times, to deliver a fabulous taste. Its lengthy aging time from eight to 12 months results in a dry and granular texture and a strong taste. When young, the cheese has a soft and rubbery texture with sweet and aromatic flavour. The flavour becomes sharper and smokier when aged for eight months or longer.

Pecorino Romano is one of most widely used, sharper alternatives to Parmesan cheeses. Because of the hard texture and sharp & salty flavour, Pecorino Romano is an excellent grating cheese over pasta dishes, breads and baking casseroles. 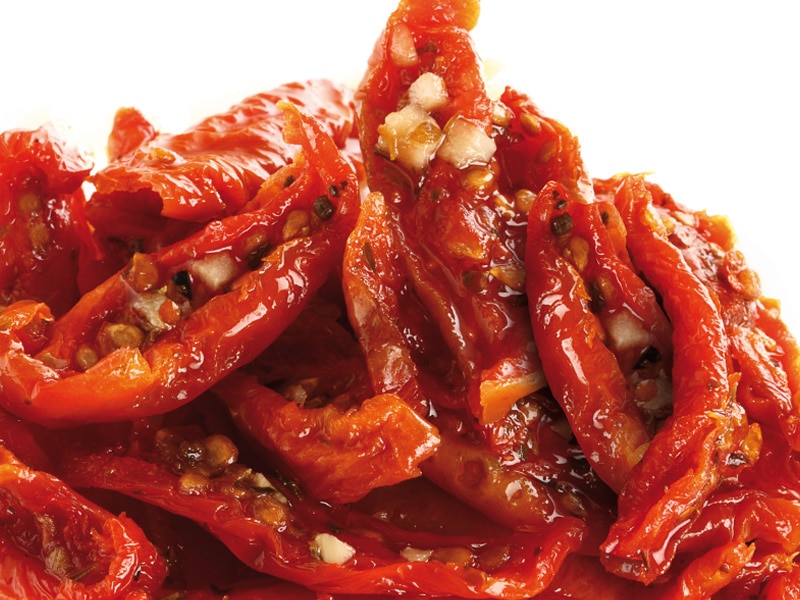 Sun-dried Tomatoes represent a gourmet touch coming from an ancient tradition of the cuisine of Southern Italy. In the past, it was a very common and… 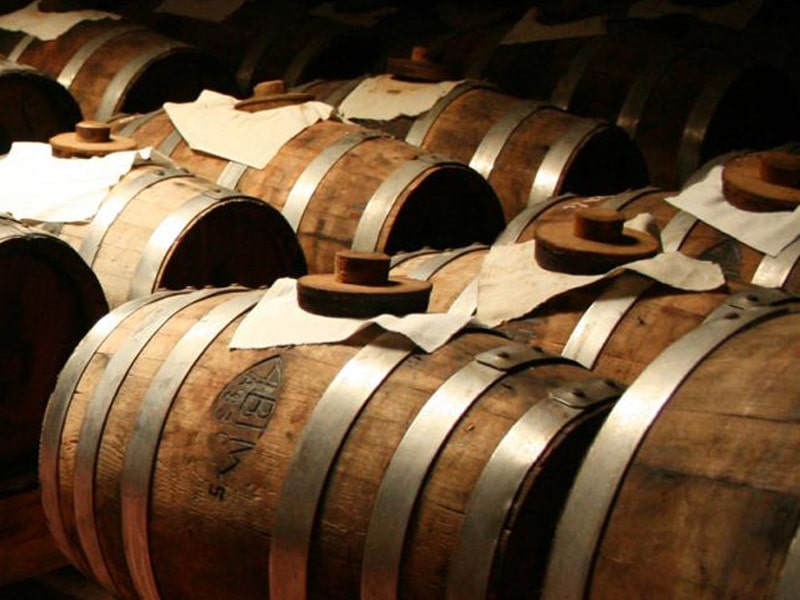 Balsamic vinegar of Modena PDO is a very well known Italian dressing, born from a very typical and ancient know-how. Obtained exclusively from the best…