Valentina Turchi is from Salerno, where she graduated in Environmental Engineering. She’s been living in Spain for almost ten years by now (8 years in Madrid and 2 years in Barcelona, where she’s living at the moment). She loves travelling, cooking, photography and ‘80s music. Her blog is Called I Love Spain.

Here is our interview:

VALENTINA, WHAT’S THE STORY OF I LOVE SPAGNA?

I Love Spagna was born from the will of sharing my experience with fellow Italians who are trying to move to Spain, a choice that isn’t as easy as it may seem.

I wanted to be a reference point and to support whoever had taken that decision and to give useful information in order to make the transfer and the adaptation process less hard. It can be difficult leaving your family, friends, Italian culture and starting a new life; that’s why I decided to create I Love Spagna, a guide for Italians who love Spain and dream to live here.

HOW WAS YOUR PASSION FOR COOKING BORN?

I’ve always been a lover of good cooking. I remember when I used to spend hour after hour watching my grandmother cooking Sunday’s lunch with love and time after time I started to get passionate too.

I would not call myself a great chef, yet, but I love eating well and taste new dishes and cooking Sunday’s lunch has become a tradition for me too.

ARE THERE MORE SIMILARITIES OR DIFFERENCES BETWEEN SPAIN AND ITALY?

I’d say both. Spanish cuisine is not so elaborate, probably is a lot simpler than the Italian one. In Spain there are not so many typical dishes which are famous abroad like there are in Italy (besides the paella), but ingredients are similar to ours, because both Italy and Spain overlook the Mediterranean Sea. That doesn’t mean Spanish cuisine is not good, of course!

VALENTINA, HOW IS ITALIAN CUISINE PERCEIVED IN SPAIN?

Spanish people love Italian cuisine, but they often believe that in Italy they only eat pasta and pizza. The ones who have visited Italy may have a wider perspective of Italian cuisine, but most of Spanish people whom I have dealt with during the past years, doesn’t know well our cuisine, yet, and hardly believes we don’t put pineapple on pizza or cream in spaghetti carbonara!

WHAT IS THE MOST FAMOUS ITALIAN DISH IN MADRID?

WHICH ARE THE PRODUCTS AND THE DISHES OF THE SPANISH CUISINE YOU LIKE THE MOST AND WOULD SUGGEST ALL ITALIANS TO TRY?

I love Spanish cuisine and I think you can eat well here too. I have to admit I’m not a huge fan of paella, but I’m madly in love with the pulpo a la gallega (AKA pulpo a feira) and the tortilla espanola, which is similar to our frittata of potatoes. I suggest to try the salmorejo, which is a cold soup made of tomato, bread, garlic, oil, vinegar and salt, served with bits of raw ham and boiled egg.

YOU ARE FROM SALERNO. WHAT IS THE DISH YOU HOLD IN YOUR HEART?

Spaghetti with clams! I cannot live without it!

WHAT ABOUT NEW PROJECTS FOR YOUR BLOG?

I’d like to add a section dedicated to Spanish cuisine with recipes, pictures and tips based on my experience.

Travelling all around the world for a whole year! 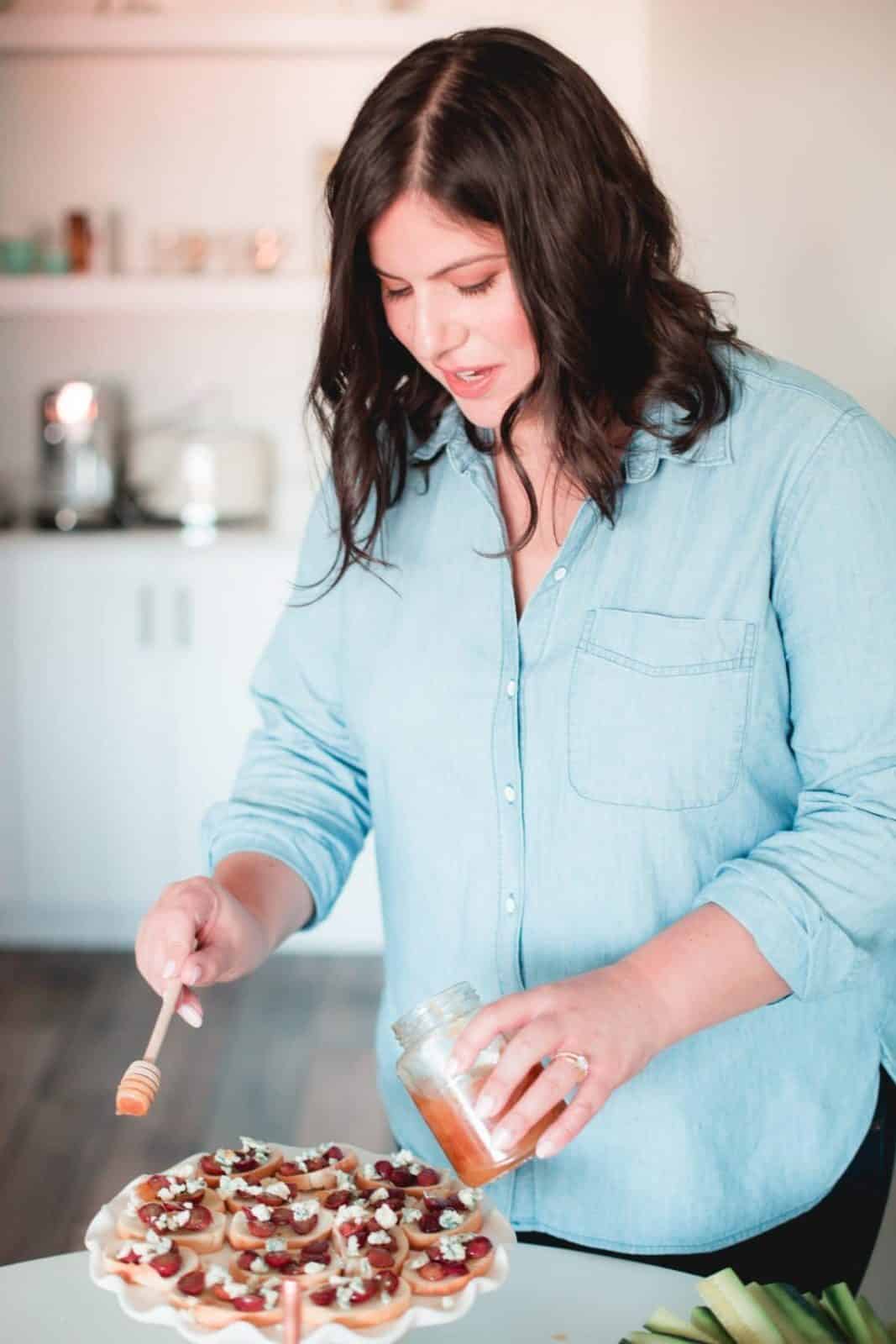 Pina Bresciani is Italian-Canadian and lives in Vancouver in Canada, here she writes on her blog Pinabresciani.com proposing her cooking recipes, many of which inspired… 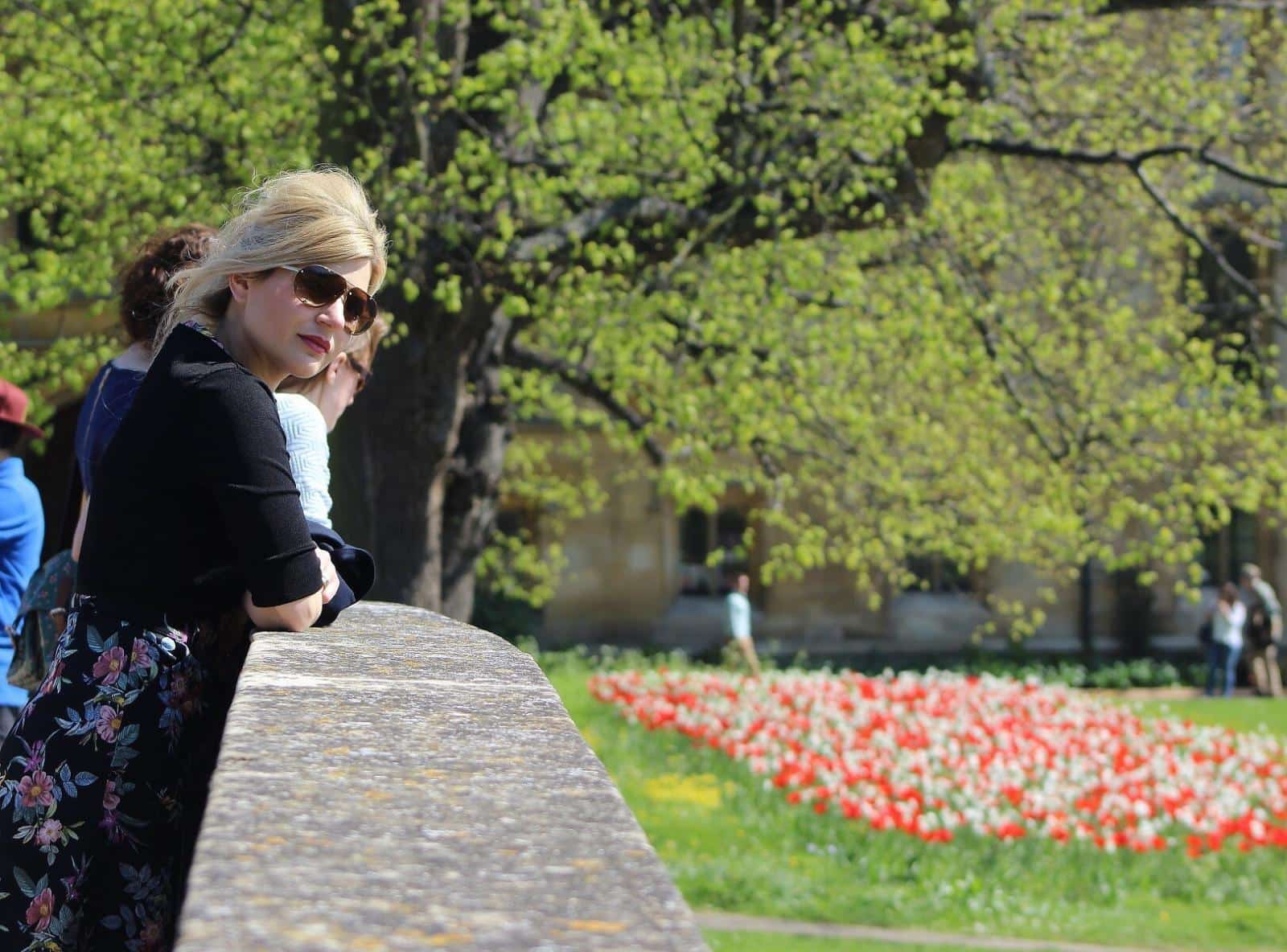 Elisa is an Italian foodblogger of Sardinian roots, who’s been living in England since 2013. A lover of cooking and pastry since childhood, she ran…